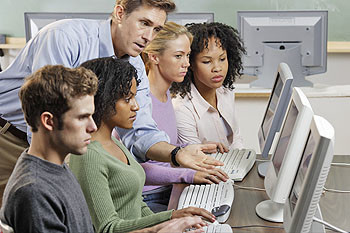 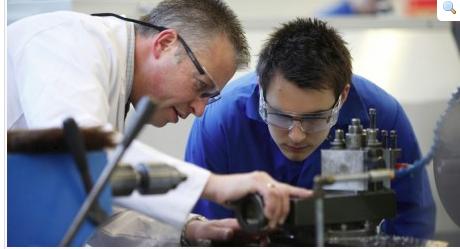 
Click Here to see if iFiber is near you - Interactive Map